Illuminating The Shadowland:
Ep. 1: Eve Lorgen – Building Immunity From The Dark Side


In this first episode of Sienna Lea’s new show, she welcomes guest and friend Eve Lorgen to discuss how we can build immunity from alien interference. By becoming aware of invisible attacks on our consciousness, and by owning our shadow selves we are then able to be more discerning and less vulnerable to the Dark Side.

We are engaged in an ongoing Spiritual War with Malevolent alien visitations and attacks, such as Greys, Reptilians, Draconians, Demonic attacks such as incubi, succubus and vampire attached entities, Attacks by “hosted” human beings, black magicians, sorcerers, And most recently infiltration into Spiritual Communities. Now is the time to gather the tools to build immunity from all of these attacks and claim our Sovereignty. 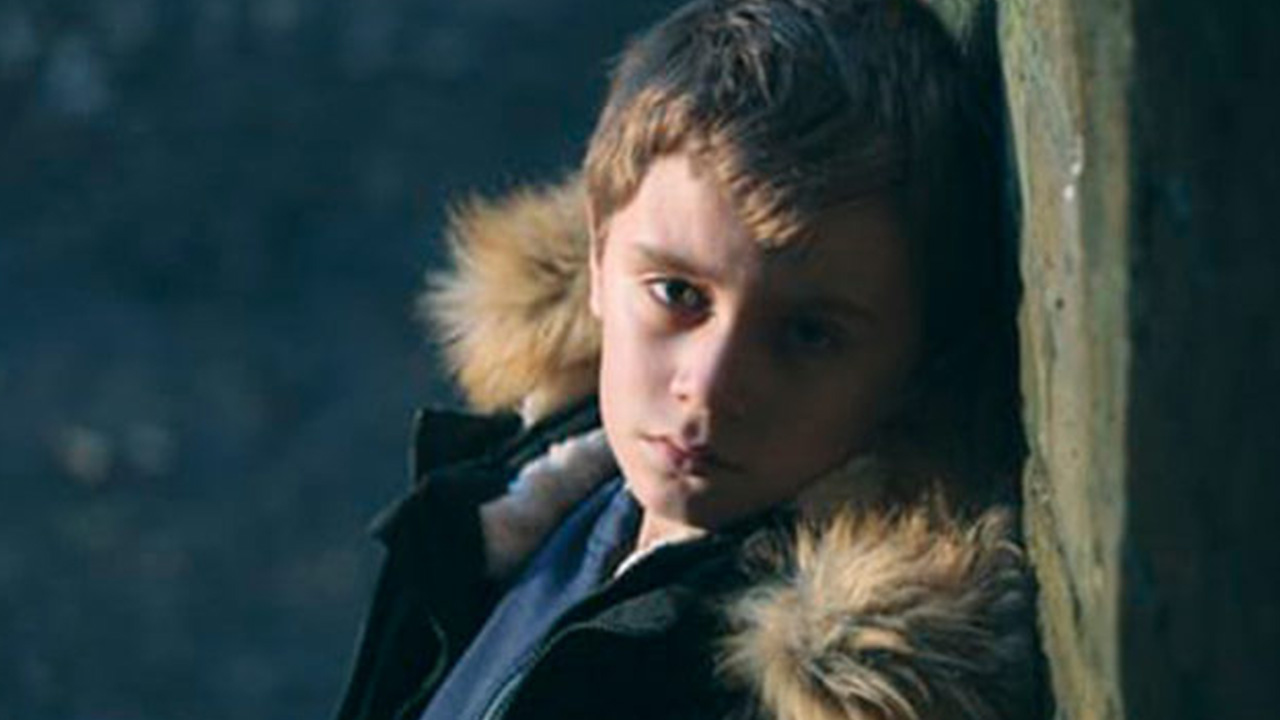